It’s a small one but the first one, Lungelwa – the short film I wrote as part of the Female Filmmakers Programme for NFVF 2013 – has been nominated for best short film at the 2016 SAFTA’s.

I say it’s a small one because as a write, producer and director I played the small but vital role of writing this film which was produced by Quzzical Pictures. None the less I am very proud of the achievement. It was a difficult process for me to write with so many other people influencing the work and I learnt loads and loads from the experience. I must thank our script advisor Minky S for all her hard work, patience and guidance with me. It certainly has made me a better writer.

Best of luck to Quzzical Pictures and director Nthabiseng Mokoena and to all the other nominees. To see the full list of nominees click here. 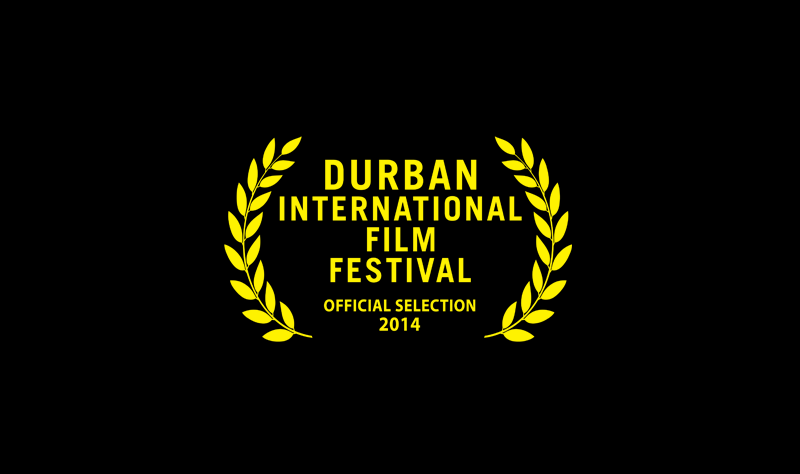 Lungelwa, a short film produced by Quizzical Pictures and written by myself and directed by Nthabiseng Mokoene for the National Film and Video Foundation Female Filmmakers Project 2013 will premier this year at the Durban Read more… 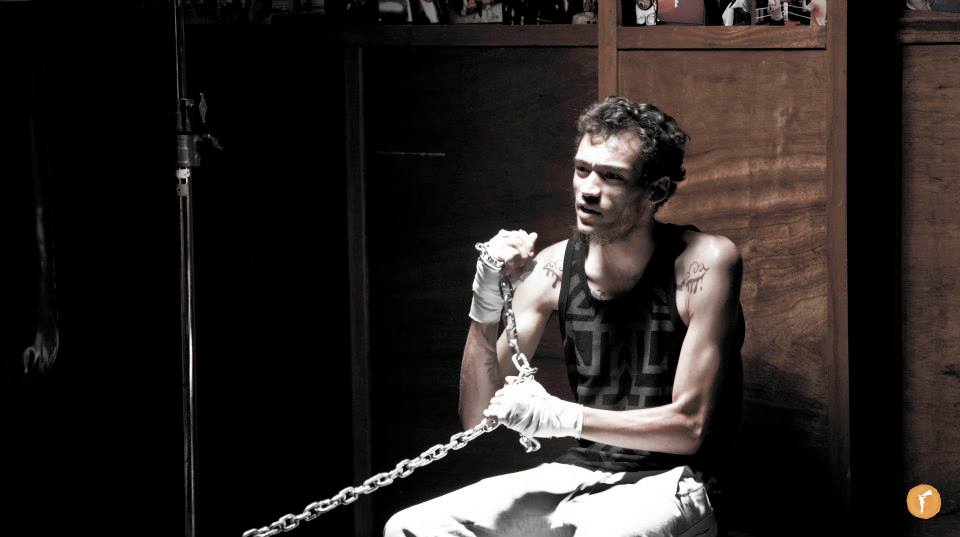 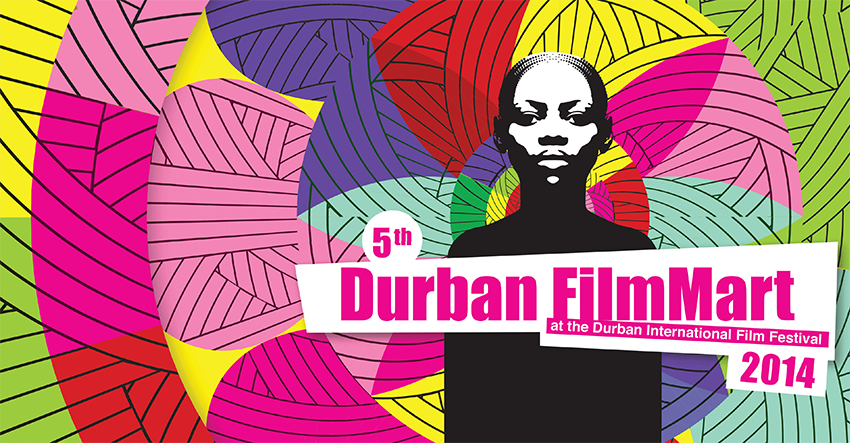 Nyanga Sky, the feature film in development of Echo Ledge Productions, has been accepted as one of the ten projects of the Durban Film Mart 2014! This exciting opportunity will see us travel to Durban Read more…